Dr. Scott Zarcinas was born in Adelaide, South Australia on the 12th of February 1968. After matriculating at Pembroke College in 1984 he was accepted into Adelaide University Medical School, graduating in 1993.

He then went on to study pediatrics at the Royal London Hospital before embarking on his Life Purpose as a writer in 2000.

After living in London for almost a decade, he now lives in Adelaide with his wife, Dr. Martie Botha, and their two daughters. 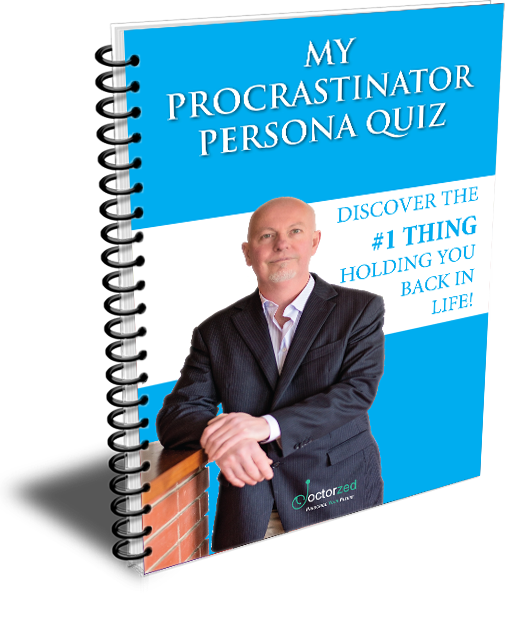 Take the My Procrastinator Persona Quiz and Discover What’s Holding You Back!

The Prescription for Your Best Life

Dr. Scott Zarcinas has been giving motivational talks since 2008. In 2017, he was accepted as a member of the Professional Speakers Association (Australia).

He currently gives keynote and motivational talks based on the ideas from his Life Leadership Living Program.

Dr. Scott Zarcinas also provides workshops and power-talks based on the philosophy and principles of Your Natural State of Being, for which more information can be found here…

Visit Your Natural State of Being Facebook Page for more information on workshops and special events.

BOOK DOCTORZED FOR YOUR NEXT FUNCTION >>

Since 2000, Scott Zarcinas has been developing a career as a professional writer. His publications to date include Samantha Honeycomb, Ananda, The Golden Chalice, Roadman, and DeVille’s Contract.

Scott Zarcinas’ first work of non-fiction, Your Natural State of Being, is now available in print and ebook, as well as serialized as 4 ebook editions.

Scott Zarcinas was also involved in the production of Peter Leovic’s movie, Roadman. Hardcover, softcover and ebook are now available.

His new self-help, personal development book It’s Up to You! Why Most People Fail to Live the Life they Want and How to Change It is now available in print and ebook.

Scott Zarcinas was the editor of the ground-breaking book by Randall Harris, Evolution Unraveled: How Science Disproves Evolution (Starmonics, 2015).

Scott Zarcinas was the Chairman of the Australian Digital Publishing Group (2011 – 2019), a group of innovative publishers dedicated to the promotion, creation, and distribution of digital publications.

In recognition of his work in publishing and writing, he was accepted to the South Australian Writers’ Centre (now Writers SA) Mentorship Program as a mentor in 2016. 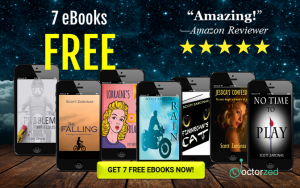 “I have been blessed with two beautiful, healthy daughters and a wife who supports me in living my dream as a writer,” he says. “As Michael Schumacher once said, ‘I was born to race motorcars.’ I feel the same way about my purpose in life—I was born to write books.”

“The first five years were a kind of apprenticeship,” he says. “Though no Dickens or Shakespeare, I feel I’ve now reached a level of writing that I never thought possible a decade ago. Saying that, a writer never stops learning. Perfection is in the process. There’s always something more to discover.”

“Like Samantha Honeycomb, my life has been an incredible journey,” he adds. “I can’t wait to see what else the future holds.”

Want to Be & Do More? Sign Up to Discover the 1 Thing Holding You Back & Transform Your Life!