WELCOME TO THE OFFICIAL FAQS FOR DR. SCOTT ZARCINAS 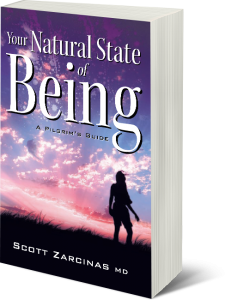 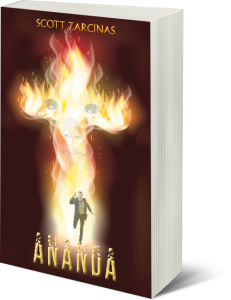 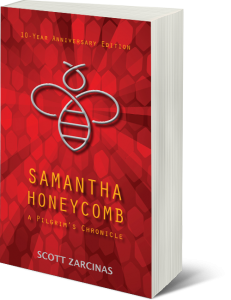 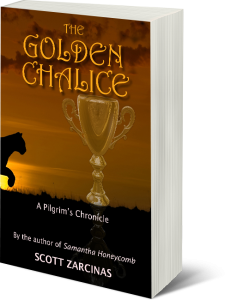 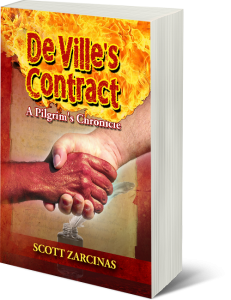 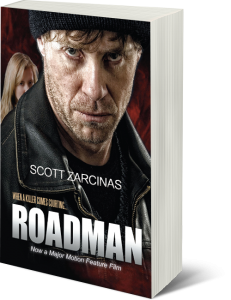 How many books have you written?

To date, I’ve written and published 6 books, 5 of which are fiction and 1 of which is non-fiction. I am currently writing my second non-fictional self-help book, which I’m calling ‘The Diamond Triangle’. I hope to have this book published by mid-2018

What genres do you write?

I try not to stick to any one particular genre because I don’t want to be a 1-dimensional writer. For instance, although I love reading and writing thrillers like Ananda and Roadman, I also write adventure stories of self-discovery (e.g. Samantha Honeycomb, The Golden Chalice, DeVille’s Contract), as well as self-help motivational books like Your Natural State of Being.

In the future, I have some great ideas for a detective series and even a couple of sci-fi stories too. I’m also open to other genres, but cookbooks are probably not on the list…

How long have you been public speaking?

I first started giving motivational talks in 2008 when I founded Unlocking Your Life seminars in response to the inquiries I was receiving about the self-help books I was writing. I have developed a wide range of executive leadership training and motivational workshops based on my philosophy of Empowered Living, which also form the basis of my self-help books like Your Natural State of Being.

READ MORE ABOUT MY MOTIVATIONAL SPEAKING

What have been the main challenges to writing?

I have faced 3 mountainous challenges in my writing career: procrastination, publishing, and promotion.

Even at high school, I knew I wanted to be a writer. I was the geeky kid with 3 books under his arm between classes. Yet, for one reason or another, I didn’t believe I could be a writer. So when I did well in my final exams and was accepted into Medical School, I went to university and forgot about the writing. But you can’t run away from yourself. If you were born to be a writer, the writer inside you will always track you down and make you write. Which is what happened to me. After 15 years of telling myself I couldn’t write, the universe conspired to help me find my Life Purpose and I began writing The Naked Soul.

The next mountain I had to cross was getting published. My first 3 manuscripts were rejected 250+ times by agents and publishers around the world. After 8 years of submitting proposals, I’d had enough. So I decided to do it myself. I created DoctorZed Publishing as a business first, though, because I didn’t want to be another self-published author. I wanted my business to publish my books. As it happened, the business grew and publishes many authors around the world.

The final, and perhaps the biggest mountain, I’m still climbing is promotion, especially marketing and sales. Finding an audience, attracting that audience, and selling to that audience is extremely difficult. I was born to be a writer, not a salesman. Selling is not in my genetic makeup, so I’ve had to learn the hard way, by simply doing it. Yet, from somebody who initially feared the selling process and felt physically sick walking into bookshops to talk to managers, I now sell thousands of books each year in print and ebook formats. Saying that, there’s still a lot I need to learn. Selling books, I’ve found, is the second hardest job in the world.

Do you have any favourite authors?

Yes, of course. I pretty much devour anything written by Paulo Coelho, Stephen King, Wilbur Smith, and Deepak Chopra.

In 2018 I turn 50, so I’m excited to start gearing up the promotion of my workshops on Empowered Living and executive leadership. 2018 will also be the year in which my next book, The Diamond Triangle, will be published. After that, I’m hoping to start writing the third book in The Serena Series, The Gryphon, another psychological thriller like Ananda and Roadman.

What is the one piece of advice you have to share with your readers?

You already have what you’re looking for!

That’s probably everything you’ll ever need to know—you already have all the joy, security, acceptance, peace, and freedom you’re probably seeking in external situations and things. But it’s already there inside you. That’s your blessing. That’s your power.