M.Scott Peck opened his book, The Road Less Traveled, with the line, “Life is difficult”.

He borrowed that line from Buddha, who said, “Everybody suffers,” which simply means everybody is doing it hard, no matter who they are.

It’s an age-old truism: Life is difficult. Everybody suffers, at least in some part of their life.

You can’t avoid it, yet life is difficult for a number of reasons, and the reasons are different for different people. But there are common difficulties faced by all.

Time, or the lack of it, is another difficulty. Even though we live in a highly connected world, we seem to be incredibly time poor and overwhelmed by the everyday things we need to do to get by.

Then there’s the cost of living—food, rent, mortgage, petrol, electricity, telephone and internet.

And we haven’t even touched on family, friends and work.

So, yes, life is difficult on many aspects. What, then, do you need to do to succeed and prosper?

The answer, in fact, is a question, and the No. 1 question successful people ask is this:

What would a successful person in my position do?

Note that the question implies that it doesn’t matter what you are currently doing. What the question requires is for you to identify what a successful person would be doing given they face your current situation.

To help you identify this, it’s a good exercise to write a list of everything you imagine a successful person in your current position would be doing, no matter how large or small those things would be, and then pose them as a question.

Let’s use these 4 questions as examples, but you will be able to list more:

Let’s now discuss these things a successful person would be doing:

Would a successful person have a strong, positive mindset?

Firstly, a successful person will have developed a positive mindset in order to respond to the difficulties they face during their life journey.

Why is that? Why would a positive mindset matter?

As Hellen Keller said, “Optimism is the faith that leads to achievement.” 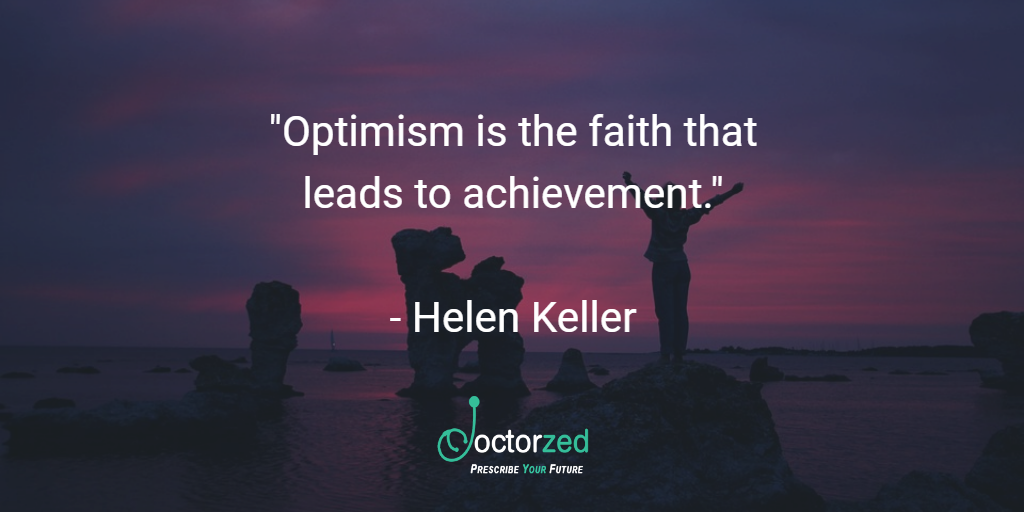 Someone with a pessimistic, negative mindset, however, will allow the doubts to keep piling up and prevent them from doing what they need to do.

A Doubting Thomas will waste time and procrastinate. They will focus on self-limiting beliefs that reinforce the notion that they aren’t good enough. They won’t believe ‘somebody like them’ can be successful. The Doubting Thomas will never finish, let alone start, their journey to success.

Somebody with a positive mindset, however, won’t allow doubts to dominate their thinking. They won’t allow their doubts to dictate how they behave or affect their belief in themselves or abilities.

Sure, every successful person faces doubts. They are human. But they don’t allow them to run amok and derail them from achieving their goal. They are like teachers, getting a class of rowdy kids to stand quietly in line and behave.

The doubts are there, but they are controlled and kept in line.

Would a successful person be a better time manager?

As with a positive mindset, so it is with time management.

Successful people know how to be disciplined and manage their time. They know that time is their most valuable asset and they strictly adhere to the words: “Don’t save money by spending time.” 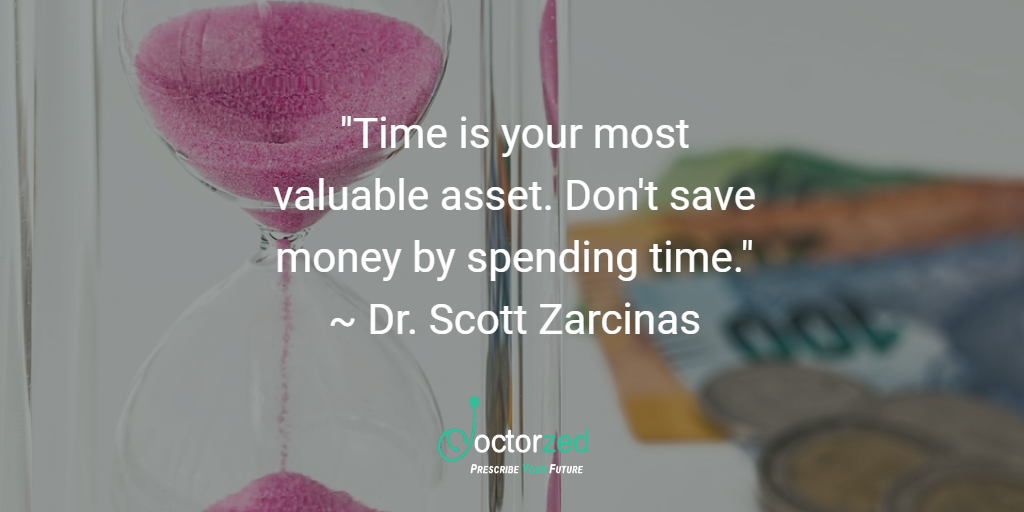 Successful people create time for themselves by allocating time every week for their goals and are extremely protective of it.

That is, no interruptions—no phone calls, no visitors, no meetings, no emails, no distractions at all—because they know how valuable their time is and nothing is going to take it away from them.

Would a successful person devote themselves to greater learning?

Because they know that curiosity didn’t kill the cat; ignorance did. Those who are always curious always learn. And those who always learn are successful in what they set out to achieve. 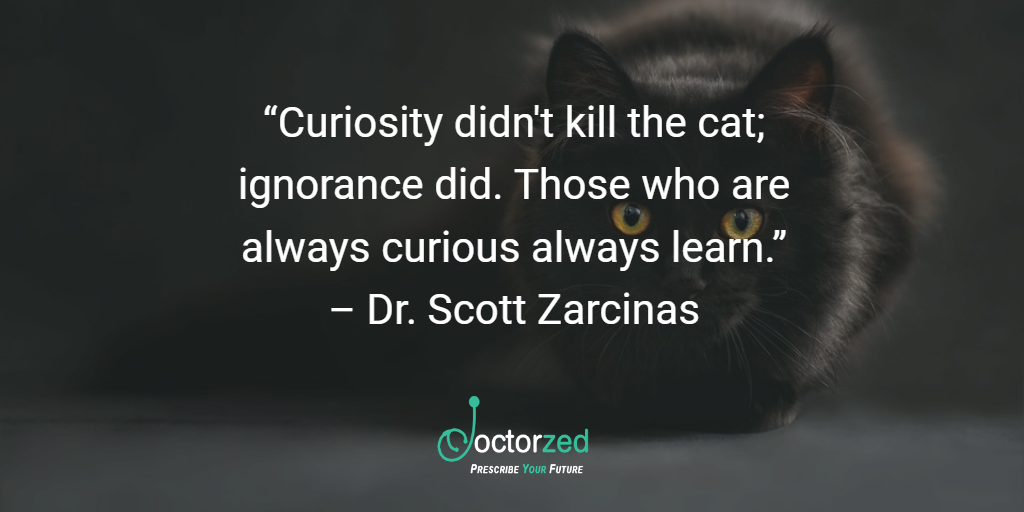 A master never stops learning; a master is a perpetual student in life and is dedicated to a lifelong learning of their craft.

Would a successful person establish and grow their character and values?

A successful person knows the 2nd Tenet of Success:

Success comes through you, not to you.

They know that who you are being is just as important as what you are doing. 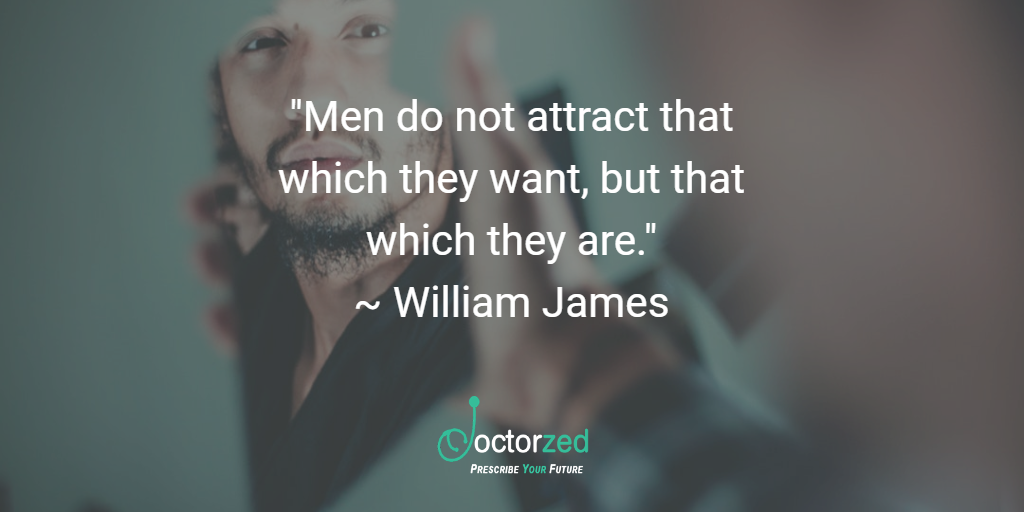 Character and values are therefore vital if success is to be achieved. They set the foundation upon which your success can be built, because success is both being and doing.

Some character traits and values that successful people adhere to are:

These are just some of the character traits and values you can incorporate into who you are, knowing that your success will depend on it.

Yet, maybe there’s one more question that should be added to the list:

What would be the real cost of not doing these things?

What would the cost be of not having a positive mindset, of allowing doubts to take over your behaviours and beliefs?

What would the cost be of not being a good time manager, to be ill-disciplined and not protect your most valuable asset—time?

What would the cost be of not learning, of not dedicating yourself to becoming a master of your craft?

What would the cost be of thinking that your strength of character and values are of no importance to who you are and the success you attract?

Is life difficult? It sure is. We all know that. The question therefore becomes: What would you ask to be a success?

*This article was first published at www.contentplexus.com and adapted with permission.

Ask Differently. Take the First Step to Create the Life You Want Today!

Dr. Scott Zarcinas (aka DoctorZed) is a doctor, author, and transformologist. He helps pro-active people to be more decisive, confident, and effective by developing a growth mindset so that they can maximize their full potential and become the person they are capable of being. DoctorZed gives regular workshops, seminars, presentations, and courses to support those who want to make a positive difference through positive action and live the life they want, the way they want, how they want.